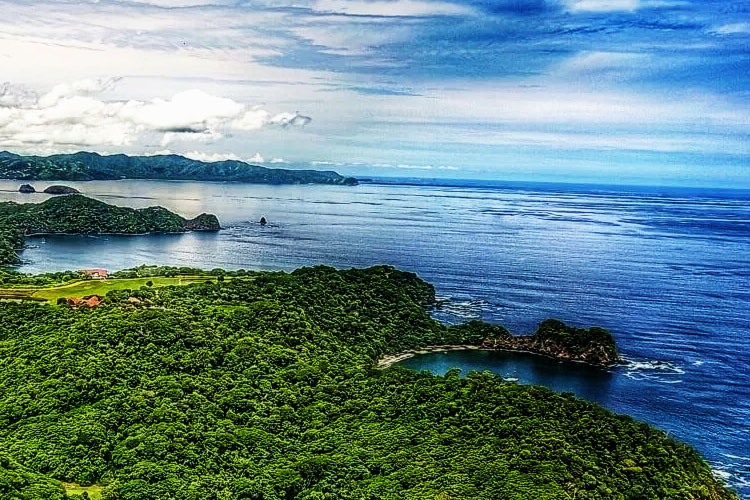 The Guanacaste region, known also as the Gold Coast, is about 4 hours drive time from San José. The perfect time to visit Guanacaste is, luckily enough, year round. No matter if you visit during the dry season or during the rain season, both provide spectacular advantages. The dry season affords the serious sun lover with plenty of tanning time, while the rain season brings the trees into bloom with explosions of colors and fragrances. The rolling hills become carpeted in brilliant green.

No region of Costa Rica displays its cultural heritage as overtly as does Guanacaste. The culture owes much to the blending of Spanish and Chorotega, a pre-columbian culture, descended from the Olmecs of Mexico. Costa Rica’s national costume, music, and even the national tree -the Guanacaste- all emanate from this region.

Pacific Ridley Sea turtles (the smallest of the world’s six varieties of sea turtles) nest on several of the region’s beaches, two of which are specifically protected: Ostional and ¨Grande¨ Beach. They nest more or less monthly in such quantities that the beach is literally covered with female turtles.

The largest sea turtles in the world the giant leatherbacks, nest at different beaches on this coast; the most important ones are protected in Las Baulas Marine National Park at Playa Grande just north Tamarindo and Playa Naranjo in Santa Rosa National Park. They nest nightly during the first portion of the dry season.